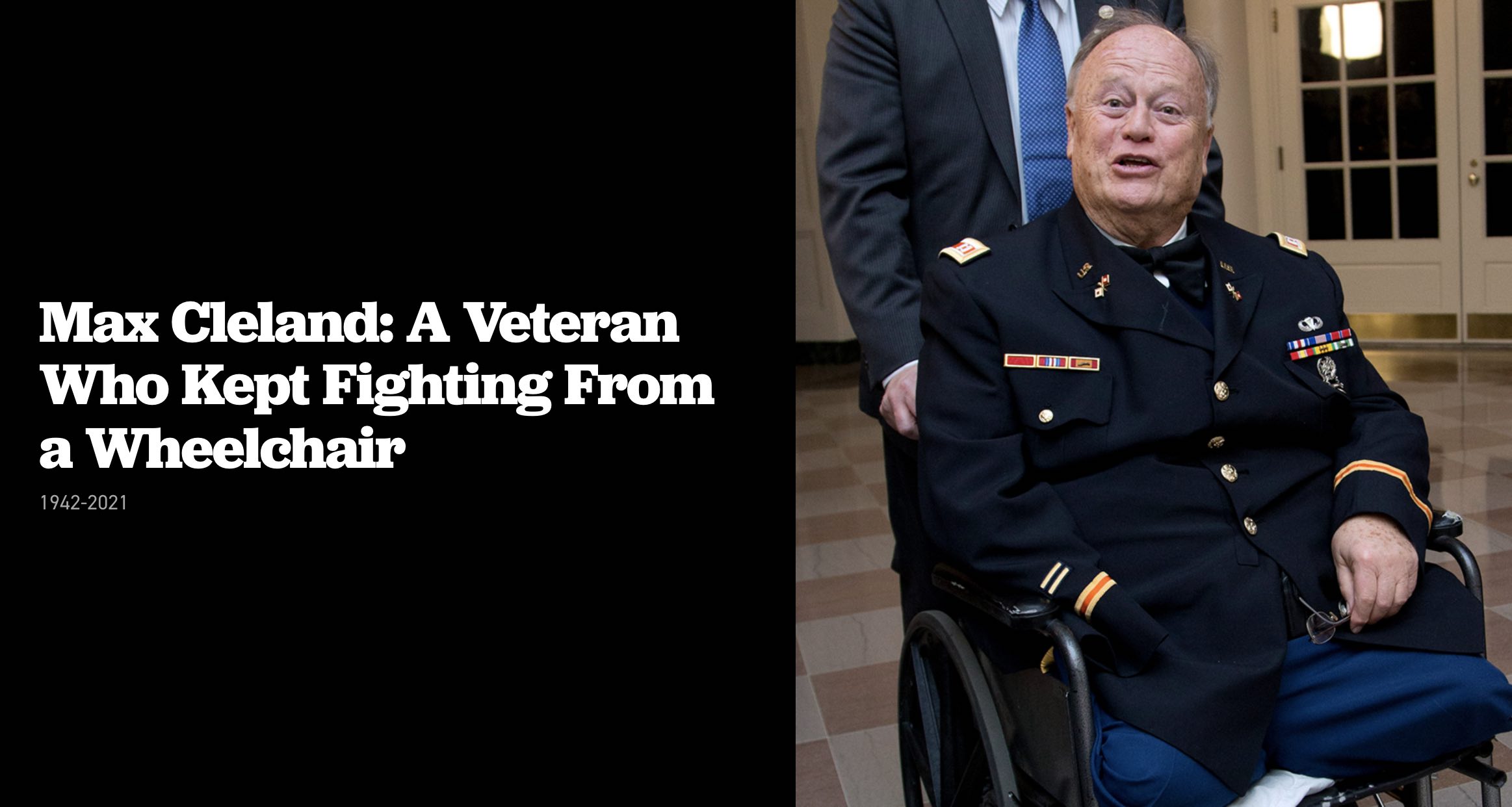 Long before he was a U.S. senator, Max Cleland, who died this year at 79, was a U.S. Army captain, a soldier’s soldier who earned Silver and Bronze Stars for valor in Vietnam. At the Battle of Khe Sanh, he lost both legs and his right arm, but he was never given to complaining. Like…

END_OF_DOCUMENT_TOKEN_TO_BE_REPLACED 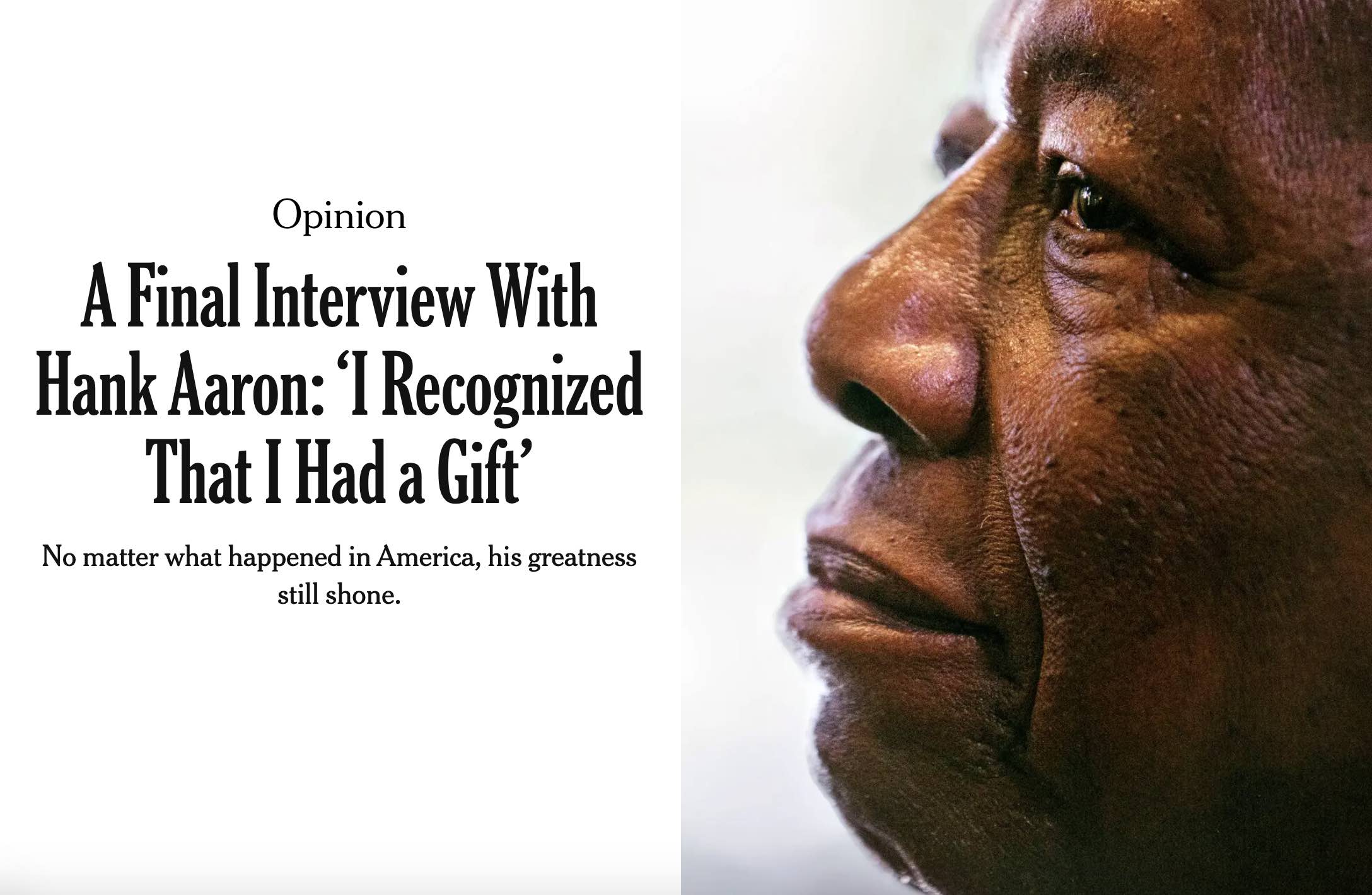 NY Times: A Final Interview With Hank Aaron: ‘I Recognized That I Had a Gift’

I was born in Atlanta in 1960, and when the Braves moved to town from Milwaukee after the 1965 season, Hank Aaron became my all-seasons hero. That didn’t seem unusual in my family, because my New Jersey-bred mother and Pennsylvania-raised father considered themselves civil rights foot soldiers. But it was anathema to my white classmates.…

END_OF_DOCUMENT_TOKEN_TO_BE_REPLACED 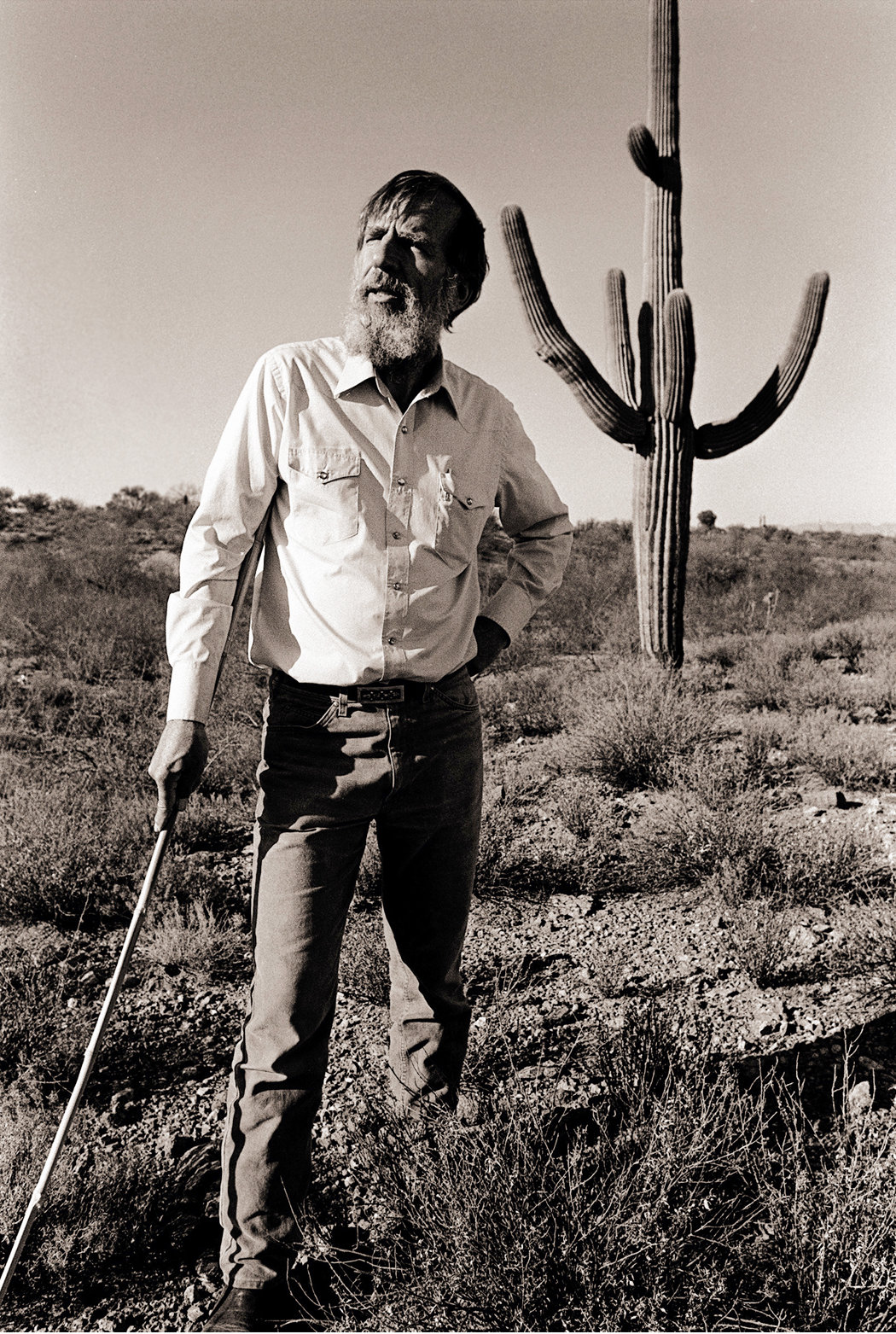 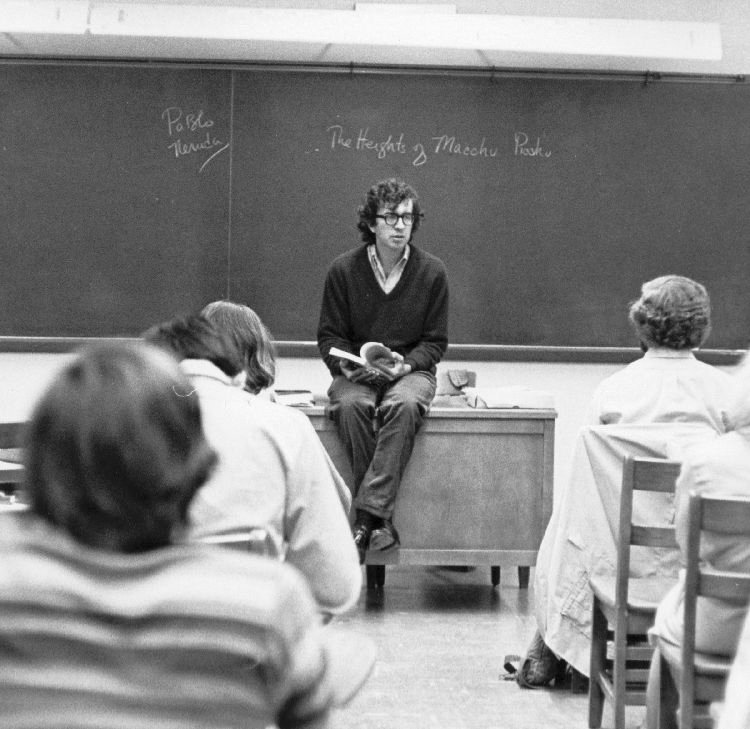 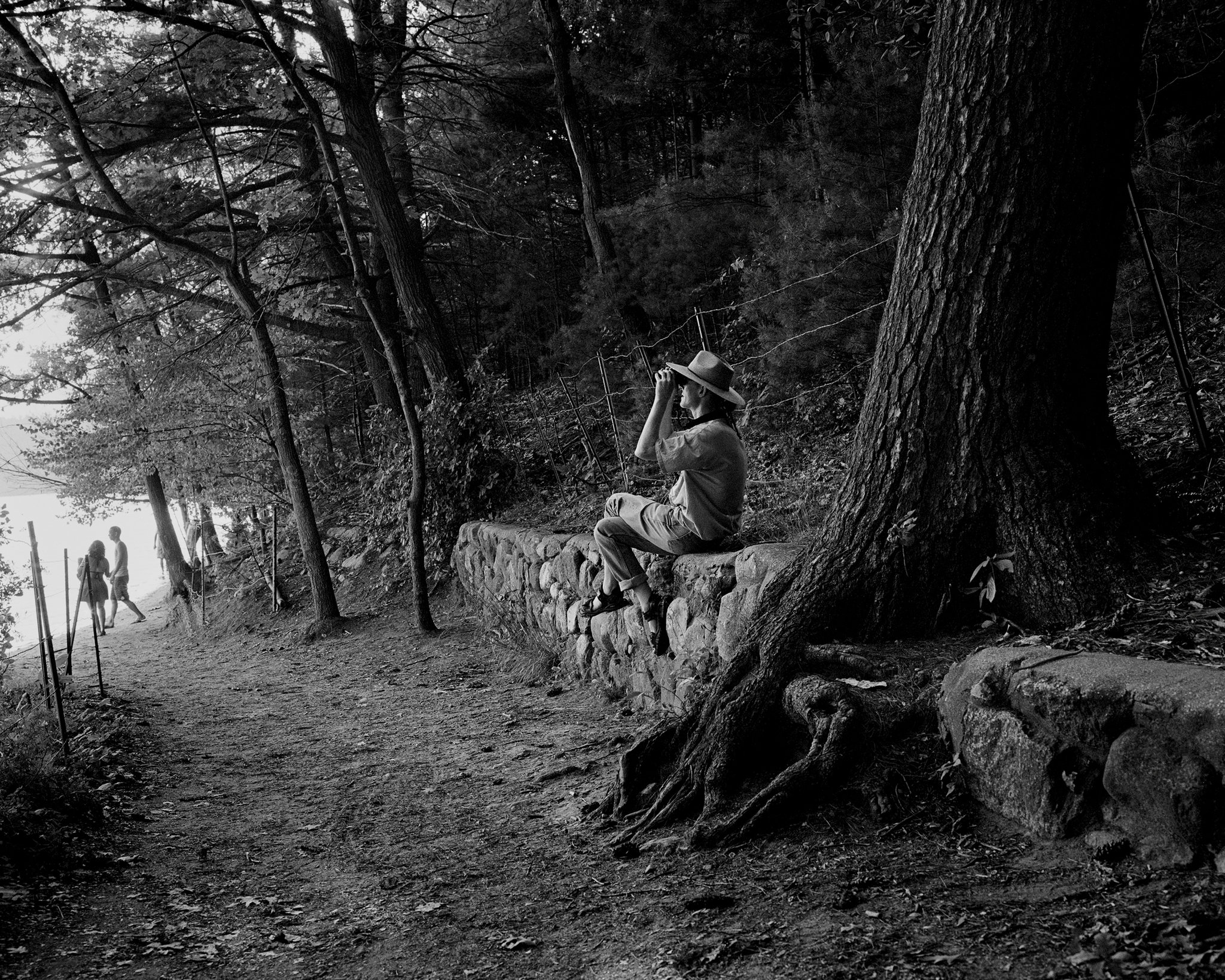 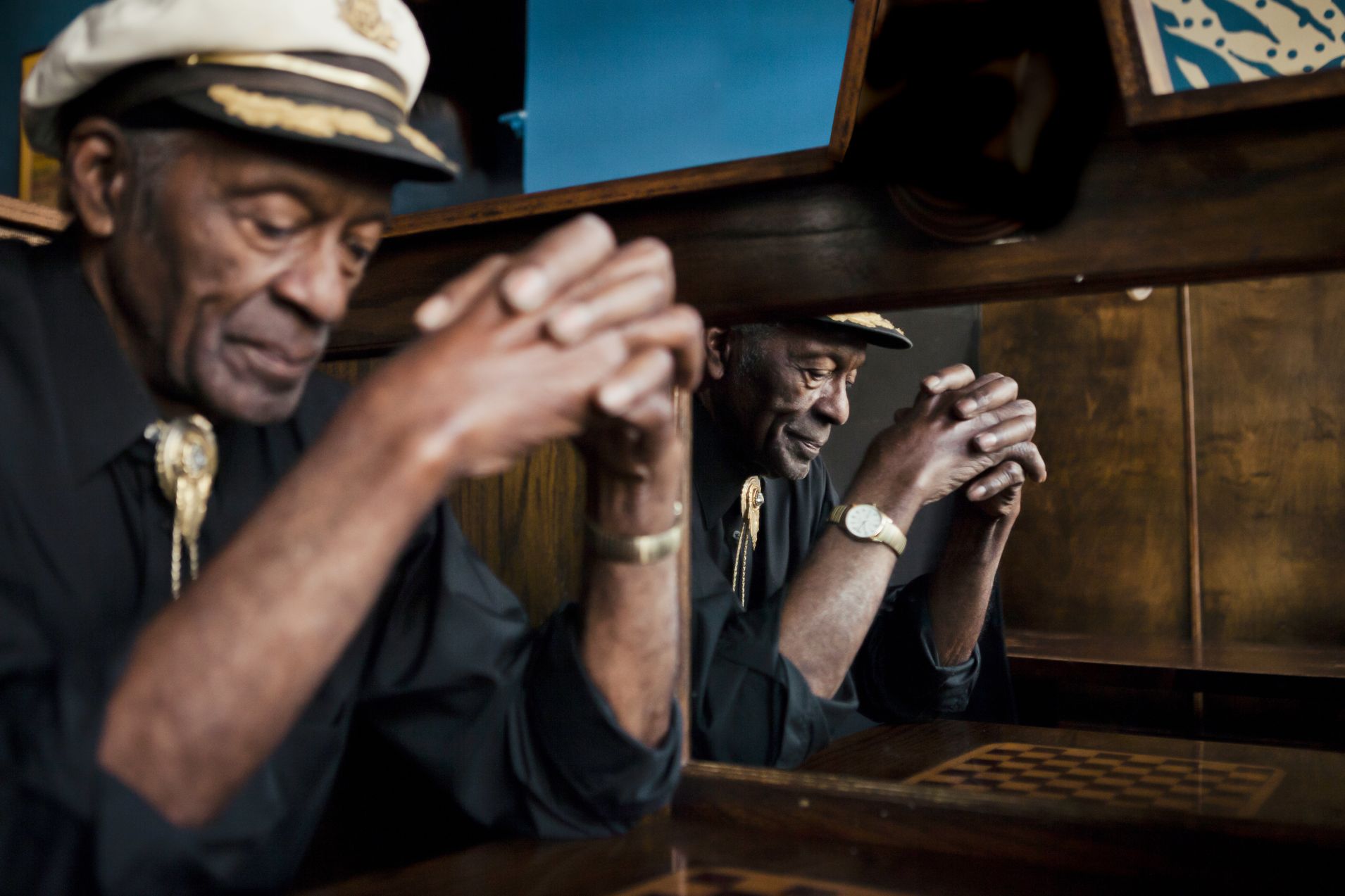 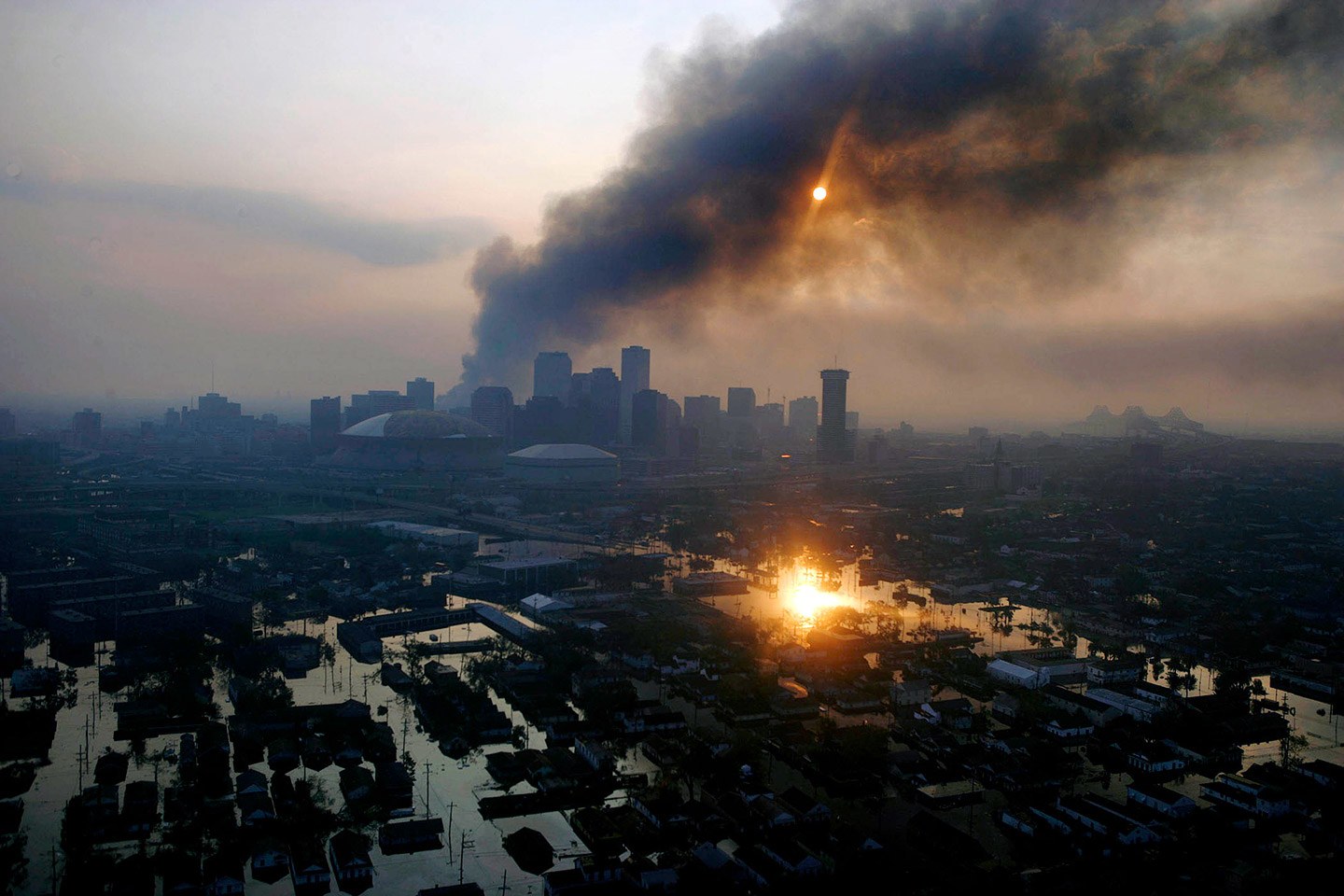 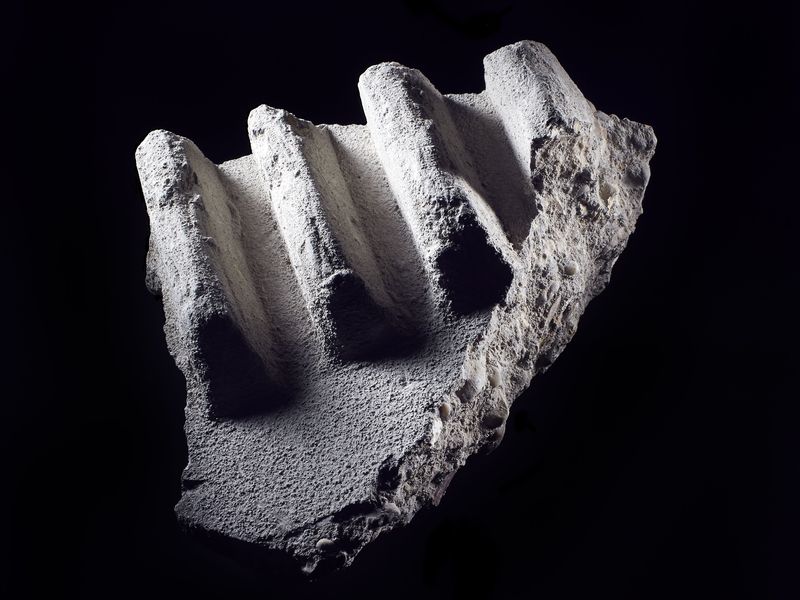 How mind-boggling to think that so much Hurricane Katrina history is contained in a ribbed fragment of concrete. I was a Tulane University history professor that August of 2005, when the hurricane hit town and dozens of levees were overrun. Read Full Article Here

END_OF_DOCUMENT_TOKEN_TO_BE_REPLACED 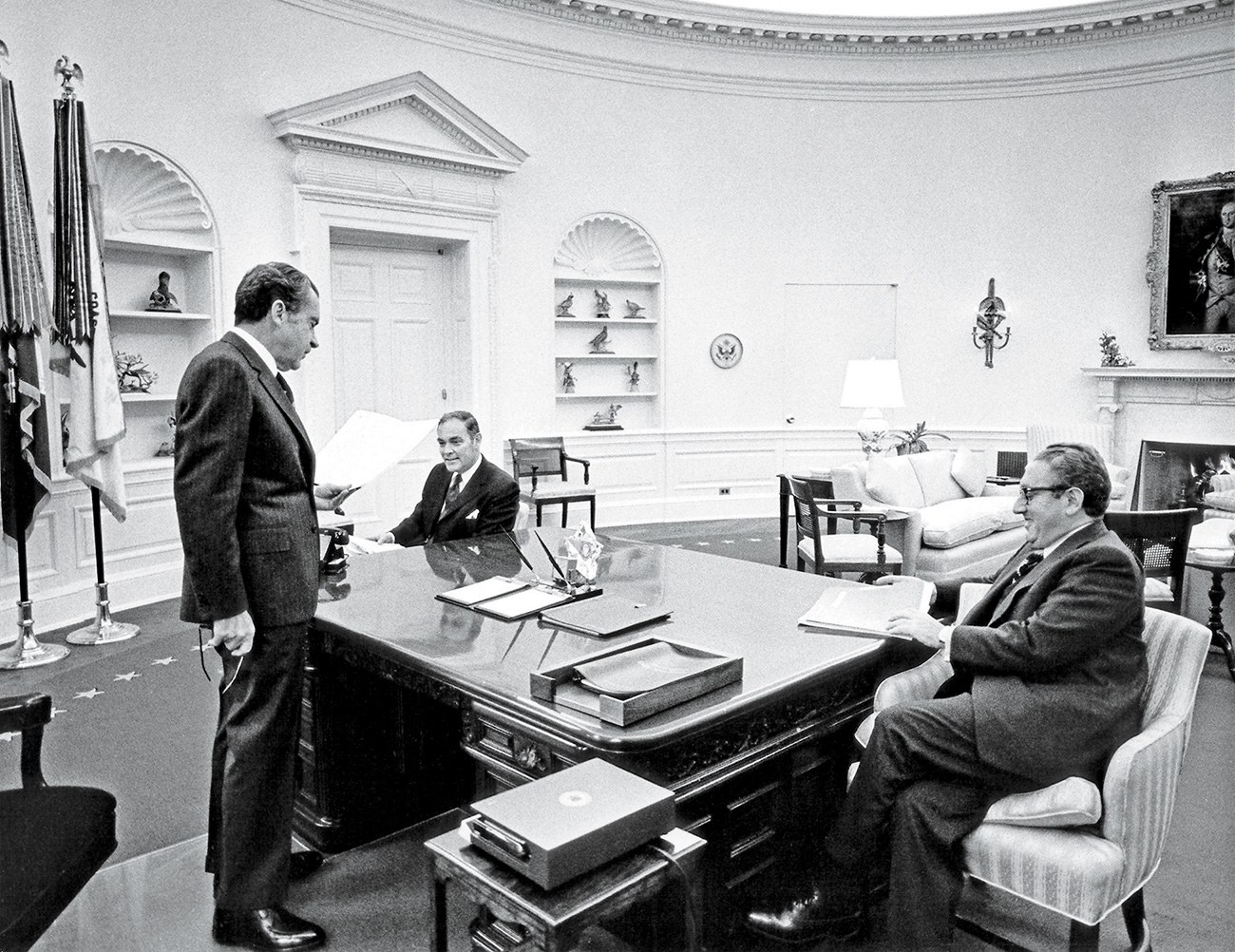 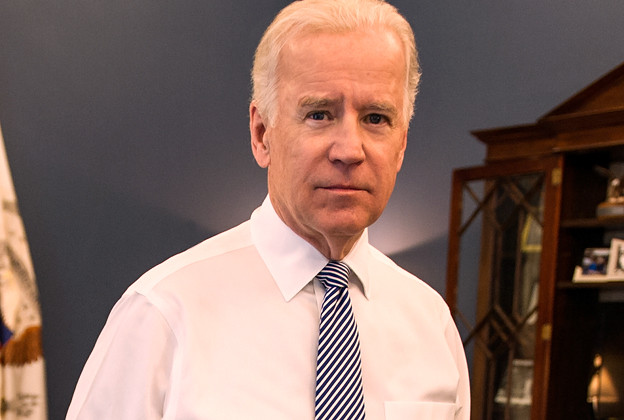 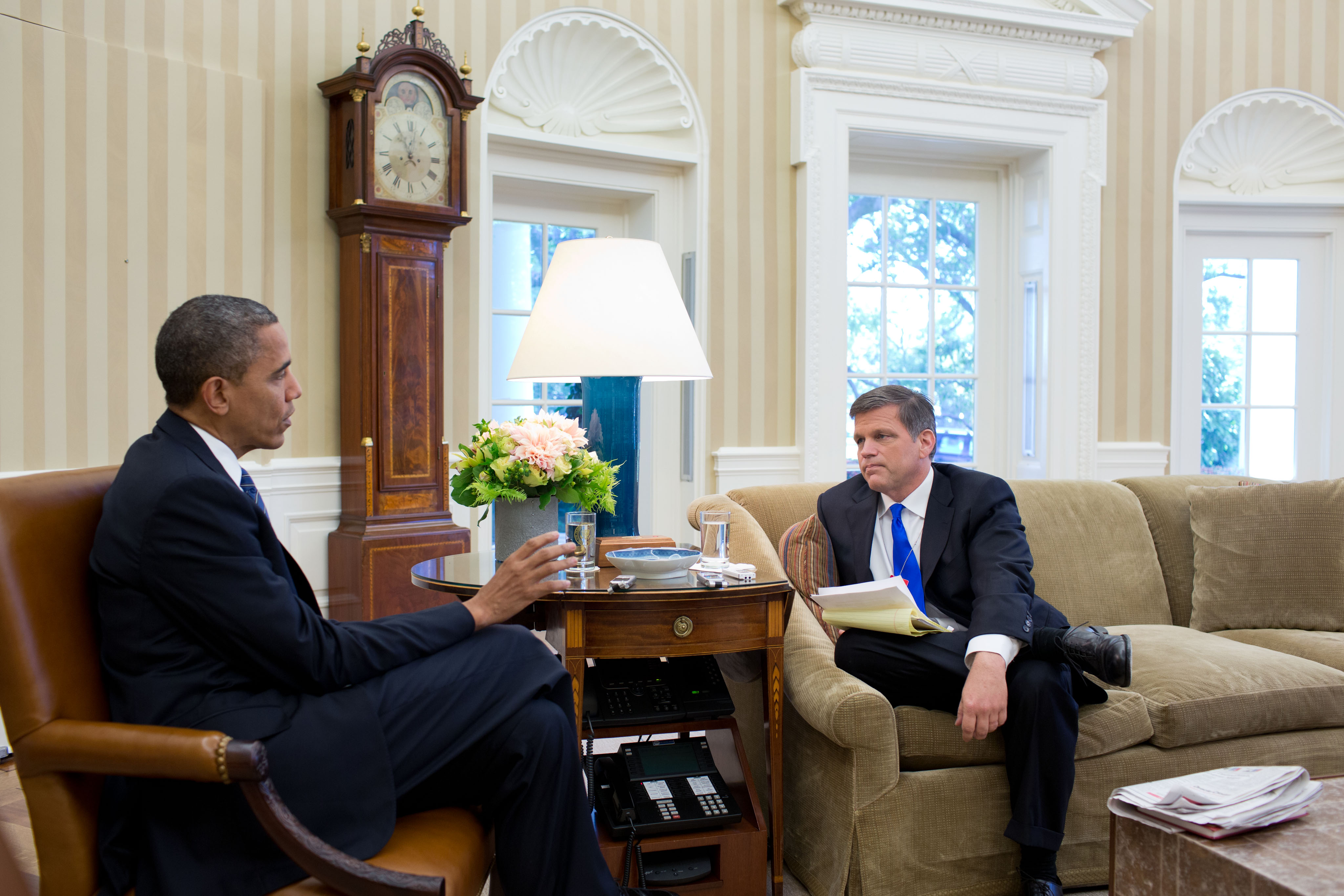 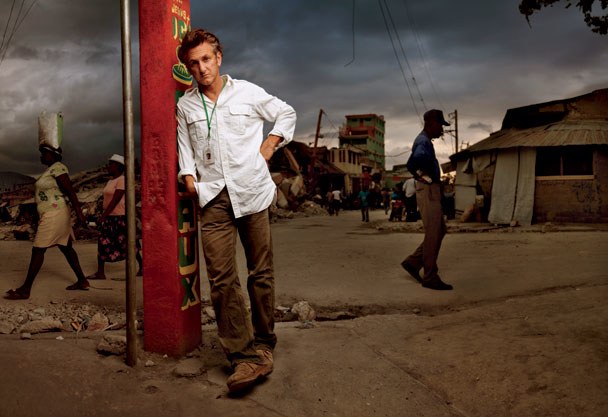